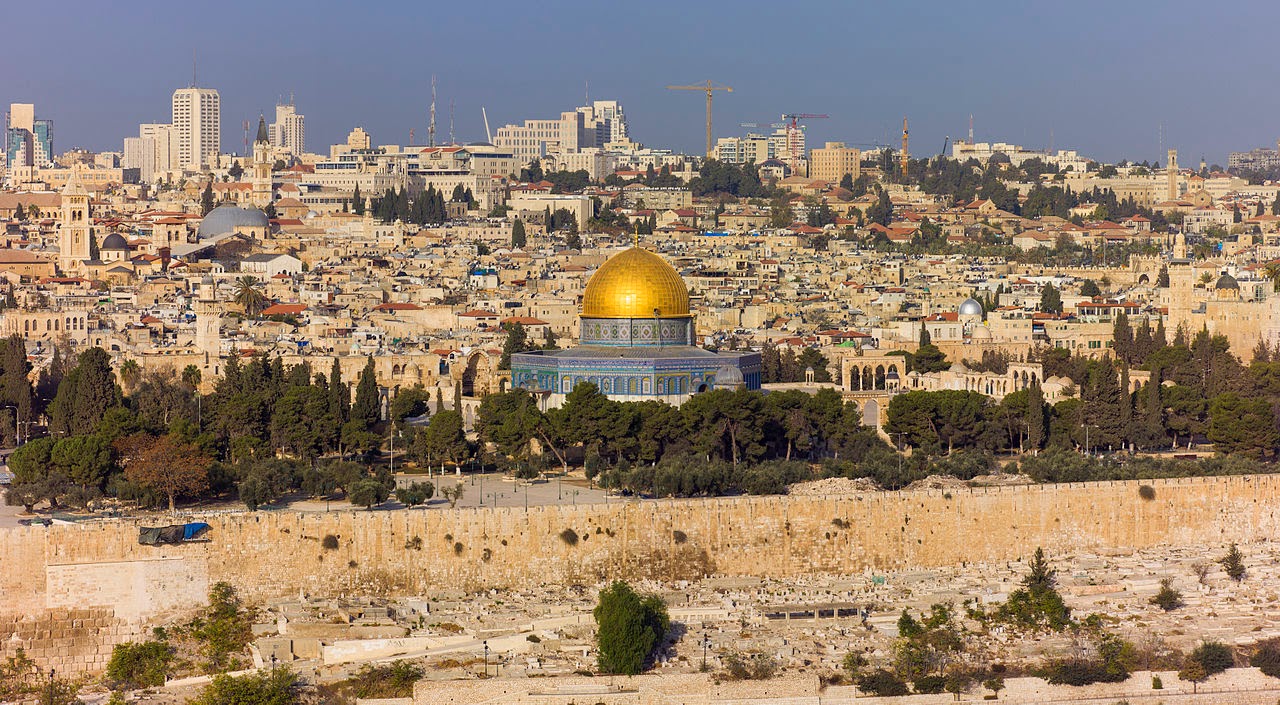 Though Tiberius died, and the ancient Romans have all faded away, the empire has not. As a political form the empire not only remains, it is still very much alive. Just look outside at the various senates, and capitol buildings dotting the landscape. Though Rome may have left more remnants of its reign, however, Alexander the Great's empire may provide a better example - not only of the empire as such, but of that which opposes and resists it.


Beyond Hellenizing much of the world (to some degree laying the groundwork for subsequent empires), Alexander of Macedon served as well as a symbol of imperialist aspiration. From Pompey the Great, who actively emulated Alexander's hairstyle and dress, to Julius Caesar and Napoleon, the figure of Alexander exemplified (and in many respects continues to exemplify) not only an unparalleled model of martial excellence (as well as a warning of the hazards of decadence and violence); Alexander symbolized the particularly imperialistic characteristics of ambition, drive, and sovereign power - the supreme power to command - not to mention heteronomy.


If we are willing to accept the proposition that Alexander is symbolic of empire (of domination and heteronomy), however, it ought to be added that the Cynic philosopher, Diogenes of Sinope, may be regarded as the antithesis of Alexander (and, by extension, as the antithesis of empire, heteronomy, and domination as well). For while Alexander may be regarded as a singular manifestation of coercive power - as military force - Diogenes, aside from his own self, commanded nothing. Owning nothing and according to legend living in an upturned tub, as opposed to the grandeur of Alexander, Diogenes championed the simple life. Moreover, contrary to the coercive, dominating power of Alexander, Diogenes may be said to manifest a non-coercive, emancipatory power - the power to control oneself. Autonomous as opposed to exposed to heteronomy, Diogenes was able to exert influence through reasoning, without dominating or harming (although he did not entirely abstain from harassing) others.


According to various sources, including the historian Plutarch, Alexander and Diogenes even met. While Alexander was still a prince he visited Corinth and sought the company of the famous philosopher. When Alexander told the latter that he would grant the philosopher anything he'd like, in a demonstration of audacity the Cynic famously replied that he would like Alexander to move, as the prince was blocking his sun. As the contemporary philosopher Peter Sloterdijk remarks in his Critique of Cynical Reason, this encounter demonstrates, among other things, the "sovereign spirit" of the philosopher. Inhabiting not a truer world, but a truer life, the critical thinker is (to some degree) free from intimidation and coercion. Beyond the sovereign power of Alexander, which requires subjects to dominate and lord over, Diogenes was strikingly autonomous.


The opposition between Alexander and Diogenes, heteronomy and autonomy, becomes even more pronounced when one considers Diogenes' legendary response to a question concerning his citizenship. Asked from where he came, Diogenes reputedly replied: I am a cosmopolite - a citizen of the cosmos. In addition to putatively coining the term cosmopolitan, Diogenes to some degree defines the notion of the cosmopolitan - as that which, among other qualities, stands opposed to the heteronomous logic of empire, not to mention the nation-state. For what, after all, is the nation-state, in the end, but the manifestation of the imperial logic on a less extensive scale? Both operate according to the same principle - sovereignty over a territory and over a population - Alexander's coercive power, as opposed to the non-coercive power of Diogenes. Indeed, whereas the imperialist and/or nationalist adheres to an ultimately anti-egalitarian ideology rooted in force/coercion, the cosmopolitan may be said to eschew national or imperial myths and justifications of power in favor of a skeptical, flexible, critical thought - one that embraces difference, yet recognizes the invariable, universal human qualities and vulnerabilities (e.g., our common need for water, among other vital resources) that supersede national, ethnic differences. Because the cosmopolitan is said to be a "citizen" or member of the cosmos, or universe, it is entirely consistent that the cosmopolitan should not only recognize but prioritize the universal among all creatures.


Insofar as it relates to cosmopolitanism, it is worth noting that, like other diasporic communities (which have been, usually violently, dispersed across the world), the Jewish people, historically at least, have been regarded as particularly cosmopolitan. To some degree this characterization (as it generalizes an entire community) is a stereotype. However, because marginalized communities exist in relation to, and in contrast with, a mainstream, hegemonic culture, greater opportunities often do arise for a relativistic, cosmopolitan outlook to develop among marginalized communities. We see this consistently, with all sorts of marginalized, excluded communities. And it is worth consideration that cosmopolitan Jews (like Spinoza, and more recently Einstein, Walter Benjamin, Jacques Derrida, and Judith Butler, among others) tend to reject nationalistic politics. The ongoing emigration of the more egalitarian-minded Jews from Israel only affirms this. The cosmopolitan, anti-imperialistic, anti-nationalistic Jew is as opposed to the logic of empire and heteronomy as the nationalistic Jew (the Zionist - who is just as often also an imperialist) is opposed to a meaningful cosmopolitanism - a cosmopolitanism, and supra-nationalism, that, in the end, is the way toward a meaningful peace. For, rather than the violence of force or command (of sovereignty), the cosmopolitan position may be said to reflect Emmanuel Levinas' notion of care and responsibility toward the Other - a responsibility that, as he put it, "is an act of anarchic right that exists as outside the state."

In light of the above, the solution to the unconscionable violence in Gaza and beyond can neither be a one-state nor a two-state solution. Rather, actual peace requires a no state solution. For what is the state (what is this machine designed to exercise sovereignty over a territory and over a population) but an instrument of war? And because the state is an instrument designed to fight wars - both interstate wars (with other, rival states) and intra-state wars (class and civil wars), actual peace can never arrive in the guise of the state.


If an actual, supranational, cosmopolitan peace is to manifest in the world, not only must the state be dismantled; peace requires not just (as Kant expressed it in his essay Perpetual Peace) the total abolition of standing armies. Actual peace requires the provision of concrete, objective conditions as well (the material preconditions for concrete peace, such as nutritious food, water, housing, leisure, health care, a healthy environment, among other conditions necessary for human flourishing, not in exchange for money, but unconditionally - that is, these conditions must be as inalienable as the political rights they subtend). These conditions, however, are objectively precluded by the institutions of the contemporary state (e.g., militaries, banks, and real property, among others).


Accordingly, the state as a political form must be superseded. To propose that the State of Israel must be destroyed, then, should not be construed in the nationalistic sense that merely the State of Israel must be destroyed, or superseded. If actual, concrete peace is to manifest in the world, all states (not communities, or people, but the agglomeration of institutions - such as borders, and war machines - that comprise the state) must be destroyed. This should in no way be understood to mean that only states need to be destroyed, or that communities should be harmed, or that governments should be destroyed. Governments and states, it is important to note, are distinct entities. While the latter manifest sovereignty and heteronomy, and perpetuate monumental harms, the former carry the potential to manifest autonomy in the form of self-government - the democratic ideal par excellence.

Posted by greenlandresearchstation at 7:16 AM